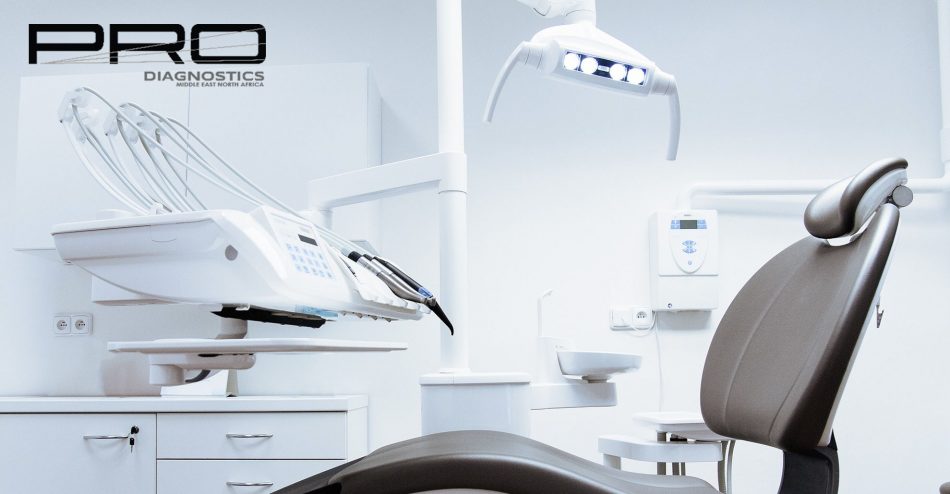 Symptoms haven’t been severe in recent times. She was previously seen by a dentist approximately 12-18 months ago due to swelling and infection in that area. At that time, she was treated with antibiotics and was told that the mandibular right wisdom tooth needs removal by a surgeon.

The patient reported that she has had anesthesia of her lower right lip during flare up episodes, but this has resolved completely with no further paresthesia or anesthesia after antibiotherapy. Current clinical examination showed moderate gingival inflammation surrounding 48, and 48 was slightly tender to percussion. Caries were noted on teeth 48 and 18.

A panoramic radiograph and a Cone beam CT of the right mandible showing 48 and 47 and part of the mandibular ramus were available for radiographic interpretation.

This low density extends to the lingual cortical plate causing thinning and mild expansion and likely a perforation.

Findings in the area of 48 are suggestive of an enlarged pericoronal sac that got infected and invaded the buccal PDL space of 48 and spread into the lingual area of this tooth. This is highly supported by the history of inflammation and infection as reported by the patient and the current clinical observation of tender swelling and moderate inflammation. In addition, there appears to be some occlusal trauma on 48 by 18 causing an additional stress on the PDL space of the tooth leading to a wider PDL space.

Although an infected cyst can cause resorption, it is unlikely that it loops around the roots and causes resorption lingually and thinning and perforation of the lingual cortical plate with no expansion or subperiostal new bone formation. Usually, such cysts expand in a balloon-like fashion beyond the CEJ. This feature is not present in the current lesion. We clearly see a different path of expansion on the distal aspect of 48 that is not in continuity with the follicular sac.

Also, while an infected cyst can cause erosion of the cortical outline of the mandibular canal, there is likelihood that the origin of the lesion is neurogenic tumour that extends from the mandibular canal and causes the resorption on the lingual aspect of 48. Such a lesion can cause thinning and perforation of the lingual cortical plate with no expansion. Also the patient has had episodes of anesthesia that can fit a neurogenic tumour. However, as these symptoms resolved, such tumour becomes an unlikely candidate.

Another unlikely lesion can be a low grade muco-epidermoid carcinoma. Usually such malignant tumours tend to cause anesthesia or paresthesia that does not subside with treatment.

Our differential included the following in a preferential order:

2. Low likelihood of Neurogenic tumour with or without superimposed infection.

Since  the  patient  was  asymptomatic,  she  was  referred  to  an  Oral  and  Maxillofacial surgeon  for  tooth  extraction  and  biopsy.

Surgical  planning  of  extraction  of  48  and  associated  requested  biopsy  should  take  into  consideration  the  position  of  the mandibular  canal  within  the  lesion  and  the  fact  that the  cortical  outline  is  lost.

Also,  the  surgical  treatment  should  take into  consideration the  possible  lingual  perforation  and  the risk  of  injury  of  the  lingual  nerve  in  this  area.