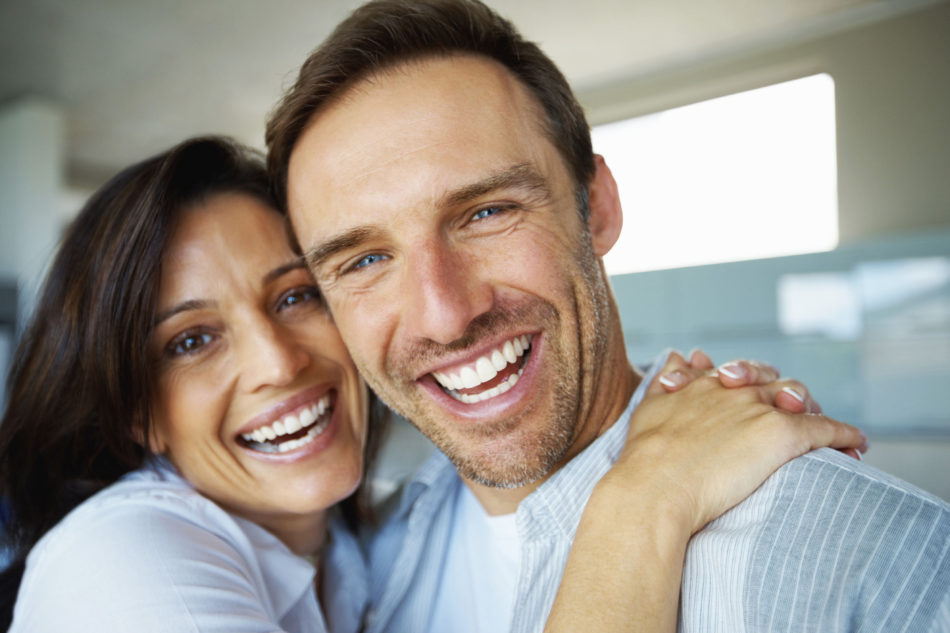 The permanent maxillary second molar: Canal number And configurations in a Tunisian population

One of the major causes of failure in endodontic treatment is the impossibility of locating and treating the entire root canal system, a result of the lack of knowledge regarding the dental, internal or external anatomy. 1
Maxillary molars are the teeth that contain the greatest number of roots, with diverse shapes and formations, which is why their internal canal system is so variable. 2
Any existing root canals that remain undetected by the operator during the entire course of endodontic treatment are a major threat to the failure of treatment. 3
The aim of the current research was to describe the variations in the root canal anatomy of maxillary first molar in a tunisian population using sectioning.

In this study, we used 98 maxillary second molars that have been extracted mainly for periodontal reasons. The teeth were stored in a sodium hypochlorite solution diluted to 5% during 3 days and then washed in running water and dried.
Each tooth is macroscopically examined to determine the number of roots and grinded progressively at the root surface to highlight the path of the root canals.
Canal number and configurations are observed and analyzed using sections:

We found in our study that 97.5 % of cases have a single canal and 2.4 % have 2 canals.
The frequencies of 2 canals varied from 19.7% according to Al-Fouzan 9 to 93.7% according to Kulild 10; these results are not consistent with ours. These differences may be due to the variety of the used techniques.
This root can have more than two canals according to Ozcan et al. 11 who reported a case of a maxillary second molar with 3 canals in the mesio buccal root and Caliskan et al. 12 who showed that 16% of second maxillary molars had 3 canals in this root (Table 5).

In the present study, this root had in 100% of cases one canal whitch agree with the study of Médioni et al. 24

The present study showed that most of maxillary first molars were 3 rooted (93%), 5.8% were 2 rooted and 1.1% presented one root. In the mesio buccal root, the most prevalent configuration was type I (97.5%), type II represented 2.5%. In the disto buccal root and in the palatal root, we found  vertucci type I on 100% of cases.