Risk of Transmission of Viruses in the Dental Office 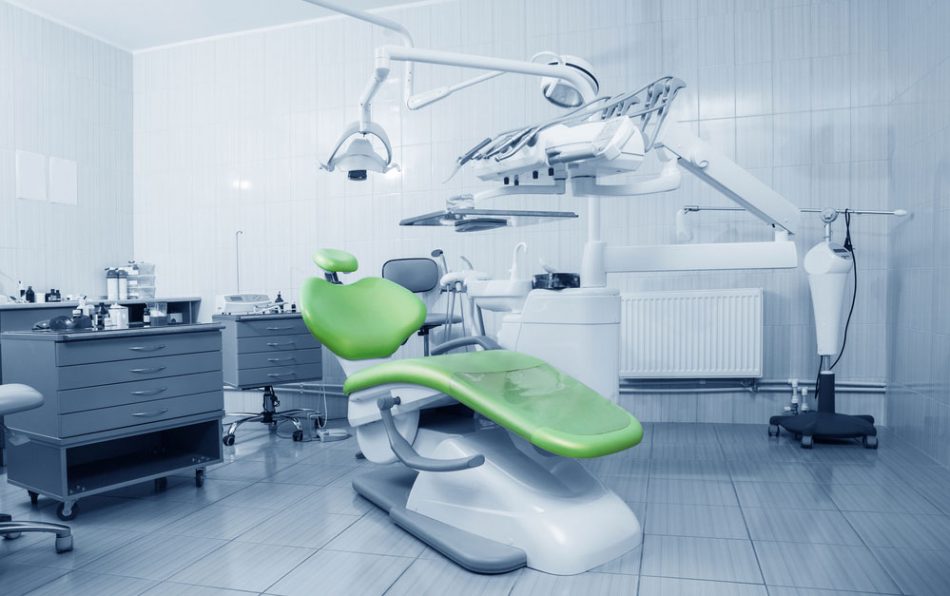 In addition to the bloodborne pathogens (BBPs) — human immunodeficiency virus (HIV) and hepatitis B and C viruses (HBV and HCV) — other viruses of concern in the dental office include rubella, mumps and measles viruses; the herpes viruses (herpes simplex virus [HSV] types 1 and 2, varicella-zoster, Epstein-Barr virus [EBV], cytomega lovirus and human herpes virus 6); human papilloma viruses; adenovirus; coxsackie viruses; and the upper respiratory tract pathogens (influenza A and B viruses, human parvovirus B19 and respiratory syncytial virus). Most of these are far more prevalent than the BBPs and many are of particular concern to nonimmune pregnant women1 and immunocompromised patients.2 Immunization of nonimmune health care workers is recommended to reduce the risk of infection with measles, mumps, rubella, polio, influenza, varicella-zoster and HBV.3 The recently introduced varicella-zoster vaccine is strongly recommended for those health care workers who treat children and medically compromised patients.4

Evidence for Transmission in the Dental Office

The evidence for viral transmission is based on the results of seroprevalence studies, epidemiologic investigations and case reports.

Seroprevalence studies5 have shown a higher prevalence of antibodies to influenza A and B viruses, respiratory syncytial virus and adenovirus among dentists compared with controls. Annual immunization of dental workers against influenza is recommended to reduce the potential for transmission to patients, co-workers and family members.

The herpes viruses cause persistent infection in most of the population and are shed in saliva. There is evidence of higher levels of antibodies to EBV in dentists and clinical dental students compared with preclinical dental students.6 There is also evidence of transmission of HSV to health care workers from patients2,7,8 and from dental workers to patients.9 This includes an outbreak of HSV-1 gingivostomatitis in 20 of 46 patients treated by a hygienist with a herpetic whitlow who did not use gloves. The potential for transmission of herpes virus via dental handpieces has also been demonstrated.10Reports of occupationally acquired HSV have become less frequent with the use of personal protective barriers.

The hepatitis viruses of most concern to dentists are the bloodborne HBV, HCV and hepatitis D virus (HDV). HDV can occur only as a co-infection with HBV, and HBV immunization confers immunity to both HBV and HDV.11 There is evidence that hepatitis G virus (HGV) can be transmitted by percutaneous exposure to blood; however, the clinical significance of HGV is unclear.11 HBV and HCV are present in saliva as well as blood and are of major concern in the dental office.

HBV presents the greatest hazard to the nonimmune dental worker. It has been estimated that 6,800 nonvaccinated health care workers in the United States become infected with HBV every year, of these, approximately 100 will die from cirrhosis, liver cancer or fulminant hepatitis.12 Before 1987, there were published reports of transmission from 14 surgeons and 9 dentists including an oral surgeon who transmitted HBV to 55 patients.13-16 Probably as a result of increasing compliance with HBV immunization and the use of gloves, there have been no reports of transmission of HBV by individual dentists since 1987, although there has been no decline in reports of HBV transmission by surgeons.13 Recent dental treatment was a significant risk factor for HBV infections among patients in Muldova due to poor infection control.17 This confirmed the results of earlier investigations of risk factors for HBV infection in 5,800 health care workers in Italy18 and patients in Britain.19

Although the infectivity of HCV is lower than HBV, immunization against this virus is not available and concerns related to its transmission are increasing. Seroprevalence studies indicate that oral surgeons are at increased risk of HCV infection, especially in areas of high prevalence.20,21 There is also evidence that dental treatment is strongly associated with the presence of antibodies to HCV in patients with acute non-A, non-B hepatitis who do not have a history of blood transfusions or intravenous drug abuse.22

According to the Public Health Laboratory Service,23 as of June 1999, there were 319 reports of occupationally acquired HIV among health care workers worldwide. Of these, 102 cases were confirmed (negative baseline HIV test after exposure, with subsequent seroconversion; or subtyping or genotyping to detect an identical strain of HIV in source and exposed people). Of the 217 possible or probable cases, 9 were dental workers. There have been reports of transmission of HIV from 2 infected health care workers to patients: a dentist in Florida may have transmitted HIV to 6 patients,24-26 and more recently, the transmission of HIV from an orthopedic surgeon to a patient was confirmed.27 Iatrogenic transmission of HIV to 934 patients has been reported to occur primarily as a result of poor infection control;23 however, there is a notable omission of the very large number of recipients of blood and blood products who were infected with HIV. Investigation of an outbreak of 14 cases of HIV in a dialysis unit in Columbia indicated that only invasive dental procedures were significantly associated with HIV transmission. It was concluded that transmission occurred from patient to patient via contaminated dental instruments.28

Percutaneous injuries and blood splashes to the eyes, nose or mouth occur frequently during dental treatment. On average, dentists in Canada report 3 percutaneous injuries and 1.5 mucous-membrane exposures per year.29 The highest frequencies of percutaneous injuries were reported by orthodontists (4.9 per year) and the highest frequencies of blood splashes to the eyes, nose or mouth were reported by oral surgeons (1.8 per year). In a one-year period, 0.5% of dentists in Canada reported exposure to HIV and an additional 14% were uncertain if the source patient was HIV seropositive; similarly, 0.8% reported exposure to HBV (15% uncertain) and 1.9% reported exposure to the blood of a high-risk patient (17% uncertain). These frequencies of known exposure to HIV and HBV are likely to be underestimates as a result of uncertainty related to the serostatus of the patient and nonreporting bias. The risks of transmission of HBV, HCV and HIV as a result of injury with a contaminated needle are approximately 30% (HBV when the source is e-antigen positive), 3% (HCV) and 0.3% (HIV).

Many cases of transmission of infection are not documented. Many are not recognized because of subclincal infections (half of acute HBV infections are subclinical), the difficulty of linking isolated sporadic cases with a health care worker and the variation in completeness of surveillance among jurisdictions. Non-reporting may also occur because of concerns related to confidentiality, legal constraints and inadequate resources, including the time and expense of epidemiological investigations. In addition, the more prevalent the viruses are in the general population, the more difficult it becomes to identify sources of transmission for specific cases.

4. National Advisory Committee on Immunization. Statement on the recommended use of varicella vaccine. Can Commun Dis Rep 1999; 25(ACS-1):1-16.

17. Hutin YJ, Harpaz R, Drobeniuc J, Melnic A, Ray C, Favorov M, and others. Injections given in healthcare settings as a major source of acute hepatitis B in Moldova. Int J Epidemiol 1999; 28:782-6.

27. Blanchard A, Ferris S, Chamaret S, Guetard D, Montagnier L. Molecular evidence for nosocomial transmission of human immunodeficiency virus from a surgeon to one of his patients. J Virol 1998; 72:4537-40.

Gillian M. McCarthy, BDS, M.Sc.
Professor, School of Dentistry and the department of epidemiology and biostatistics, faculty of medicine and dentistry, The University of Western Ontario.

Comments to Risk of Transmission of Viruses in the Dental Office