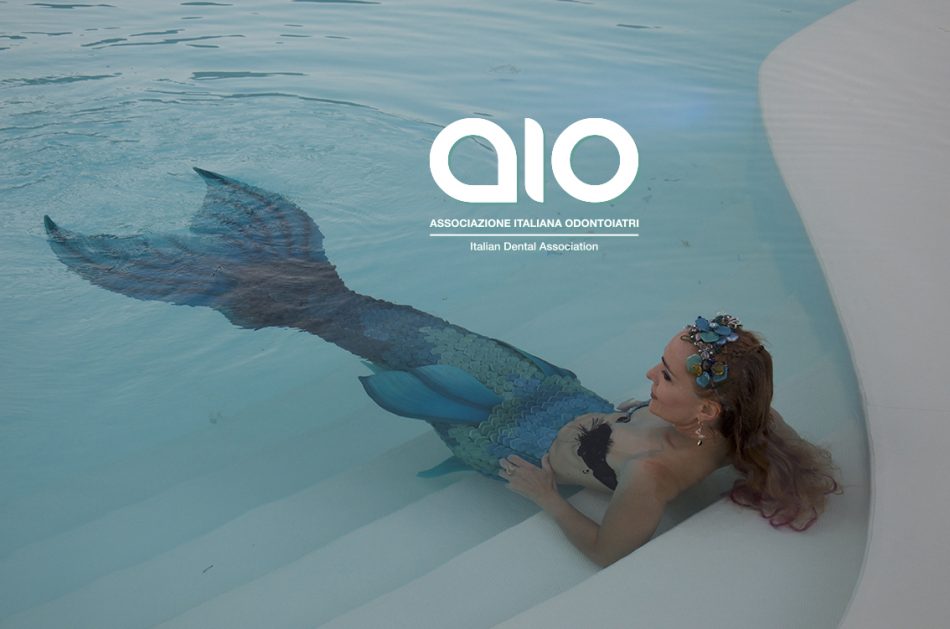 CHIA 2017: ALLIANCE BETWEEN
CLINICIAN AND PATIENTS,
THE X-FACTOR FOR A SUCCESSFUL PREVENTION

On June 15, in the amazing setting of Chia on the beautiful island of Sardegna, the Sardinian branch of the Italian Dental Association, Associazione Italiana Odontoiatri, inaugurated its 3rd international edition of Chia 2017 entitled Focus on Quality in Dental Practice. Moderating the opening ceremony that hosted many leading international representatives as well as top representatives from Italian institutions were FDI Speaker Gerhard Seeberger and AIO journalist Mauro Miserendino.

In an enthusiastic introduction Gerhard Seeberger appealed to dentists visiting from around the world to remind them of the enormous responsibility they have towards providing access to patient care.

The current worldwide social-economic change unfortunately has created a barrier in access to care for many  patients. The funds that many countries allocated in the past for prevention have been drastically reduced even in the light of increasing evidence demonstrating the correlation between oral pathology and general health diseases.

Called on by Seeberger, president of the AIO, Fausto Fiorile, underlined that we know the cause of many of the most common pathologies found in the oral cavity and their consequences on the patients overall health. What we need to look at now are what preventive measures can be taken collectively to reduce or eradicate them. He went onto add that almost all preventive programs in Europe are not promoted by governments but by the private sector.

Three proposals were then made to the attending crowd of dental professionals to create an effective international program in prevention:

1. Clinician training with continued updating.
2. Clinician awareness of the importance of prevention for those professionals who are so immersed in treating patient problems that they tend to overlook it’s significance.
3. Vast campaigns of communication aimed at teaching the society about common oral pathology and how to prevent it.

The general consensus of the leaders of the AIO, FDI, CED, ADA and the CDS, was that these programs must involve and have the collaboration of schools, governmental and non governmental institutions, dentists, auxiliary health professionals, family physicians, pediatricians, parents and of course the patients themselves.

An effective program of prevention cannot be successful without the participation of all of them.

Patrick Hescott, president of the FDI, then went on to summarize the federations objectives in  prevention and access to care and their projects and initiatives aimed at reaching these goals especially in underserved areas such as in the African continent.

In Italy there have been many roundtable discussions on preventive programs.  All agree that patient collaboration is essential and that poor lifestyles including alcohol abuse and smoking can never be allies in a program of prevention.

On this theme Phil Final, CDS President, went on to elaborate that much like alcoholism that is prevalent throughout much of the western world, these problems must be attacked from the cause and not only the effects.

FDI President, Patrick Hescot reaffirmed the professional and social responsibility that dentists and physicians have in reinforcing a healthy patient lifestyle.

AIO President Fausto Fiorile quickly added that often the dentist is one of the few healthcare professionals that regularly sees patients during the course of their lives placing him or her in a position to detect and prevent pathology as well as positively reinforcing good habits and lifestyles. This in turn establishes a rapport of patient loyalty and trust. He ended by stating that prevention must include alliances with other health professionals.

CED President Marco Landi moved on to share a brief insight into a current debate going on within the European Union for and against corporate dentistry. He then pointed out that prevention programs throughout Europe today are not only aimed at European born citizens but also include a huge population who have immigrated to Europe over the last decades, many from third world countries and who often suffer from severe oral health problems.

He his feelings regarding calls within the European Union for the elimination of the use of amalgam expressing that amalgam can be an excellent choice to use as an inexpensive and effective means of treating the underserved and most vulnerable members of the society. 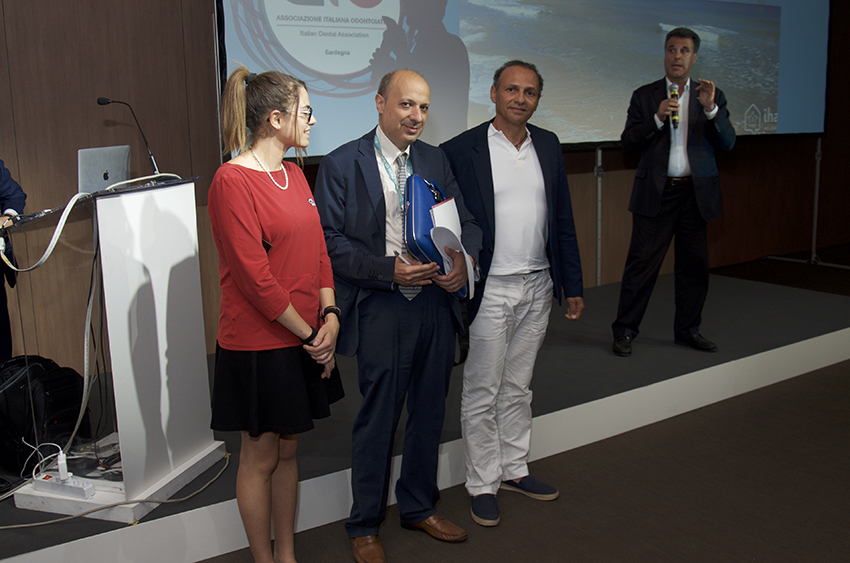 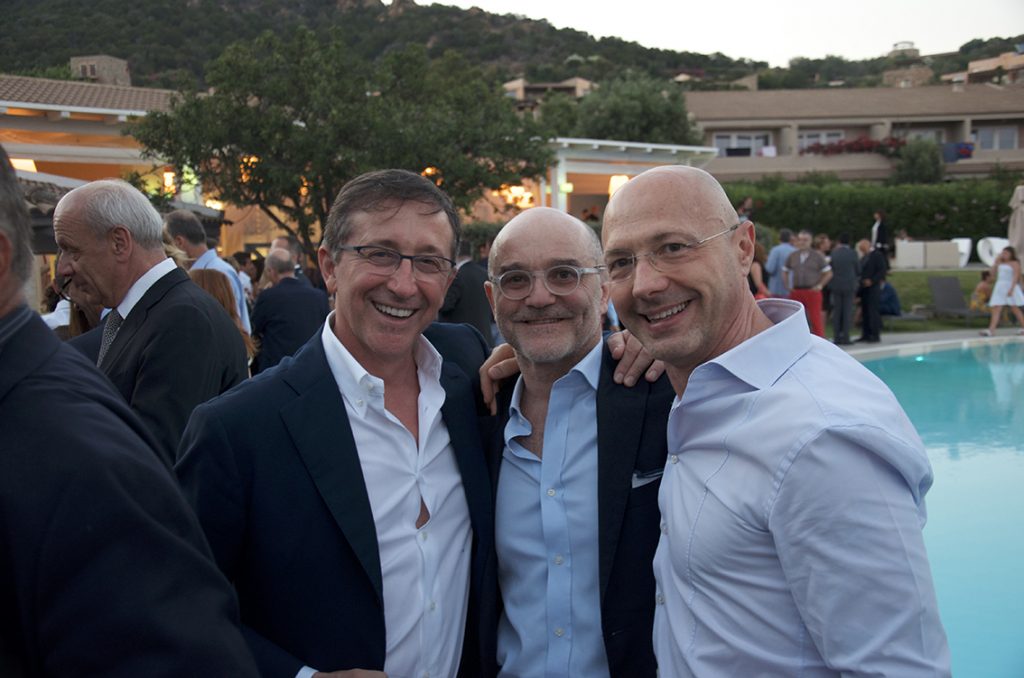 A huge result has already been attained raising the awareness of the European Commissioner regarding the importance of oral health and access to care. He then went on to state that European legislation must not go in the direction of imposing  a  rigid treatment protocol but instead must leave the independence of treatment choice in the hands of the dentist.

Invited to the podium were then Giampiero Malagnino, vice president of Enpam, the Italian Dental and Medical Pension Administration, who in turned called on all to remember the ancient “Oath of Hippocrates” that refers to the upholding high professional ethical standards. Following him Giuseppe Renzo, national president of the Italian Dental Board, pointed out that prevention is a topic that unites the entire dental profession regardless of opinions or views, reminding the audience that in unity within the profession there is strength.

In a closing statement Fiorile expressed his sense of immense satisfaction success of the Chia 2017 congress and for the atmosphere of great enthusiasm where multidisciplinary experts and high-level practitioners came from around the world to exchange knowledge, ideas and experiences in a such a spectacular location.

He continued by saying that as a leader of dentistry in Italy AIO’s primary mission is to represent and protect the interests of the dental profession but  nonetheless AIO will continue to give it’s full to support this congress that has become an important meeting and reference point for the international dental community.

In the end of Chia 2017, a grand round of applause was given to Enrico Lai for his lead role in organizing such an important and successful international congress.

Mark your calendar for the next appointment in Sardegna from June 13 – 15, 2019 for an all new edition of the  international Dental Meeting in Sardinia, Focus on New Visions in Dentistry. See you there! 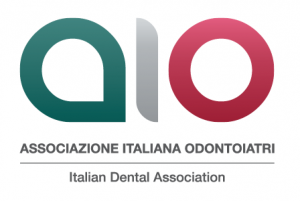