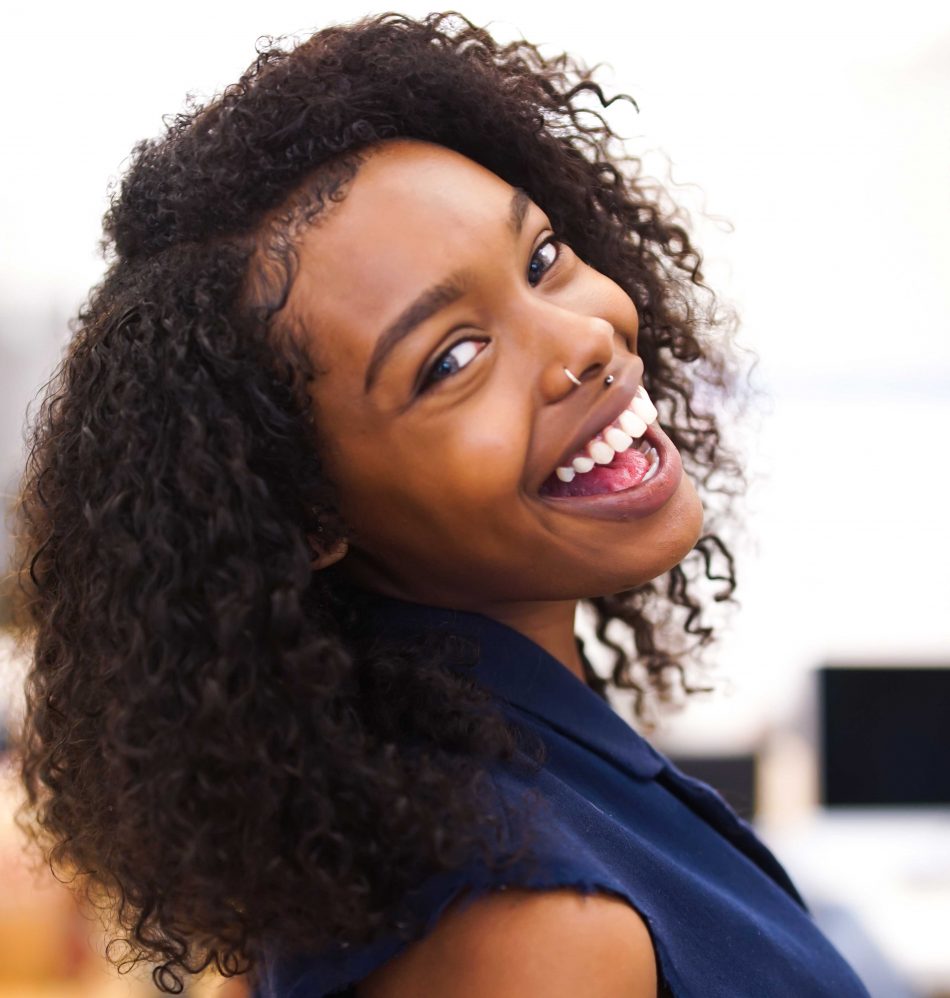 Broken, discoloured or decayed teeth can have a severe effect on both your self-esteem and overall health. When left untreated these dental problems can escalate extremely fast into problems including tooth loss and nerve damage. An unhealthy mouth, especially if gum disease is present, can even increase your risk of serious health problems such as stroke, cardiac disease, poorly controlled diabetes and premature labour. It is for these reasons that it comes highly to recommended to visit your dentist, at the very least, once a year.

In as little as 30 years dentistry has changed completely. It is not only the products, services and equipment that has changed but the manner in which dental care is provided as well.  There has been a radical shift from reactive to preventative with current dentistry aiming to prevent dental problems and diseases before they occur instead of treating them afterwards. In order to understand the shift in the dental industry, it is important to understand how the human body has changed over the years, with a distinct focus on the human mouth.

Teeth and the human evolution

Human teeth have changed significantly in both function and appearance to reach their current form. During the examination of archaeological teeth, distinct changes were noted. Tooth fossils tend to stay extremely well preserved, enabling researchers to have a clear glimpse into the dental structures of times gone by. Modern-day humans have smaller jaws and teeth when compared to those who lived 25,000 years ago with especially the canine teeth being a lot longer then than they are now. Another noticeable difference between ancient teeth and the teeth of today is the wear patterns.  Teeth found by archaeologists more often than not display extreme wear, sometimes as far down as the roots. This wear seemed to have occurred earlier in life indicating a faster rate of wear with researchers stating that diet played a significant role in how teeth were worn down.

The origins of dental disease

While scrutinizing the evolution of human teeth, researchers also explored the origins of dental disease by studying the DNA traces collected from the tooth fossils. A big change in bacterial DNA was noted which was partially contributed to the onset of farming which resulted in food becoming more processed than during the hunting-and-gathering era. With the increased consumption of barley and wheat gum disease became more prevalent as did tooth decay due to an increased desire for sugar.

What about the wisdom teeth?

Human wisdom teeth also underwent substantial changes over time. Today, most humans do not have enough jaw space to accommodate the 4 extra wisdom teeth that usually erupt in early adulthood, causing a significant amount of wisdom tooth-related distress. There are a lot of hypotheses that surrounds this lack of room including changed living conditions and diet. It is believed to be possible that early humans needed wisdom teeth for diets that consisted mainly of coarse meat, roots and nuts. These humans would have needed stronger chewing power and more teeth to handle these tough food sources. Today’s food does not require the same amount of jaw power since modern-day cutlery does a pretty good job at cutting up our food into bite-size pieces.

Whether we are happy with the state of our teeth or not is irrelevant when considering that we hold the legacy of our evolution in our mouths. We might be forced to live in an oral environment that our ancestors never had to contend with but recognizing this can help us deal with it in better ways. Take care of your teeth to the best of your ability, the smile you see in the mirror is well worth the effort.