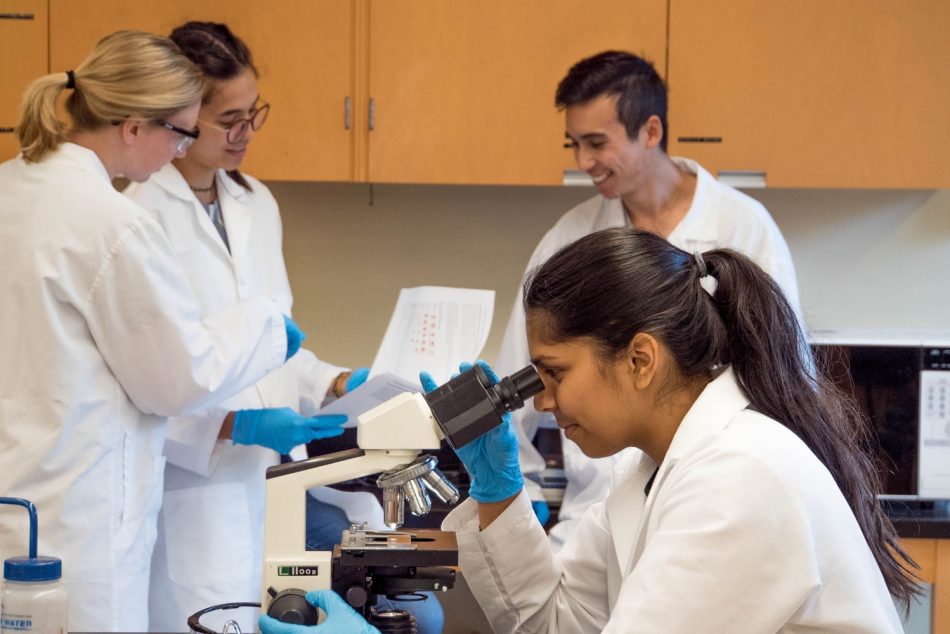 Approximately 91% of Americans aged over 20 have had cavities in their lifetime, with the CDC indicating that 27% of adults this age have untreated caries. As stated by ADA President, Maxine Feinberg, despite the advances in cavity detection and prevention, too many patients are not enjoying optimal oral health. Moreover, there are substantially higher rates of untreated disease among Hispanics (36%) and African Americans (42%). Amongst the biggest causes of cavities are refined carbohydrates/sugary foods, which cling to teeth and gums. This film can be very difficult to remove by patients alone, which is why a new nanoparticle formulation holds promise in the crucial process of plaque/biofilm prevention.

What Is Causing High Cavity Rates?

The ADA states that the main reason for the unacceptable rate of caries is lack of prevention – including the selection of inadequate or unhealthy diets. As found in a study by University of Washington researchers, diets that are bad for the body (those comprising high levels of refined sugar, for instance) are also bad for the teeth. On the other hand, diets that control total carbohydrate intake can boost oral health. Patients favoring low-carbohydrate diets such as Keto, however, should be instructed how to read labels so they achieve their goals. In general, keeping their net carb count to below 25 grams power day (or their total grams to 50 grams) indicates they are on the way to a healthier body and mouth. Patients should understand how quickly the consumption of sugary foods can result in the formation of a tough, sticky biofilm that attacks tooth enamel and gums and leads to cavities.

At a recent meeting of the American Chemical Society, researchers Russell Pesavento and team presented a new formulation that could stop plaque from forming in the first place. Pesavento said that even when patients have a professional dental cleaning, as soon as they eat sugar and other carbohydrates, the mouth immediately begins reforming the sticky biofilm that can contain a host of bacteria – including streptococcus mutans, which cannot be easily scraped off once the film is formed. The team has completed research into cerium oxide nanoparticles, produced by dissolving ceric ammonium nitrate or sulfate salts in water. The researchers found that this formulation reduced biofilm growth by 40%, although it was unable to dislodge existing biofilm growth.

What Does The Future Hold?

The vast majority of Americans have cavities at some point in their lifetime, owing in no small part to dietary choices. Sugary diets in particular lead to the formation of a sticky biofilm that harms tooth and gum health. The development of a new nanoparticle formulation provides promise for dental professionals wishing to help patients out with a more proactive approach to cavity prevention.